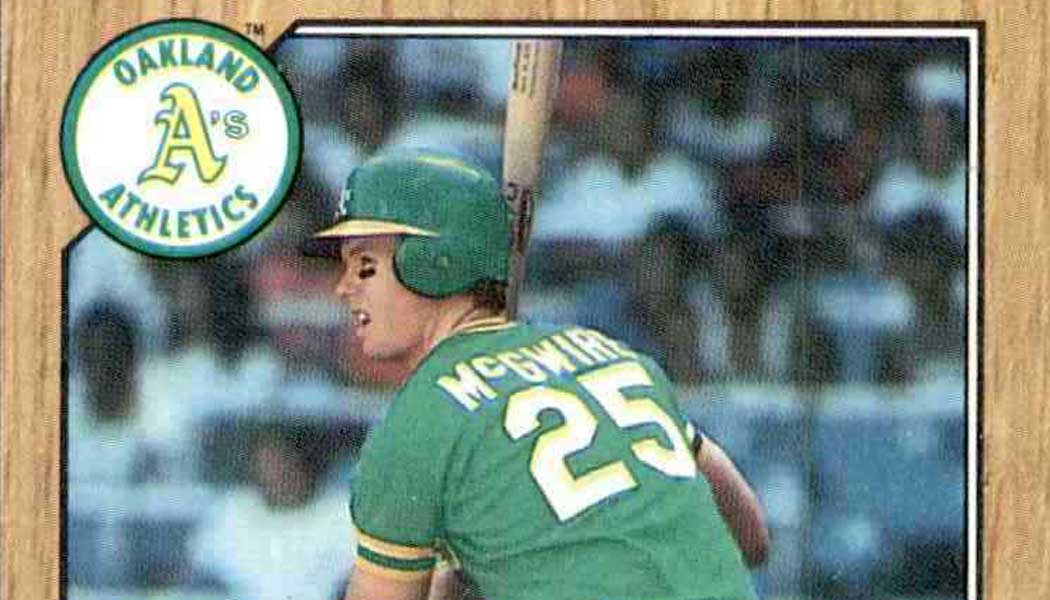 For those who have been in the hobby as long as I have, for roughly 30 years you have told people their 80s and 90s baseball cards have little value, including the stars and inserts. For the last several years, I’ve told customers the only baseball cards from the late 80s & early 90s that I was actively buying were primarily the following:

That pretty much sums up the list of what we actually wanted to buy from the mid 80s to mid 90s. And then in the last few weeks we seem to have entered a time warp, traveling back nearly 30 years and all of a sudden, the same cards and products we were chasing back then are suddenly in demand again, only now, collectors are not ordering a card or two for their collections, but investors are picking cards they want from this era and buying up everything in sight.  Our own internal buy list all of a sudden includes long forgotten cards that are suddenly in demand again like the following:

And don’t forget about these guys as many of their early cards have risen from the ashes once again -Frank Thomas, Barry Bonds, Mark McGwire, Don Mattingly, Bo Jackson, Chipper Jones, and the list grows weekly.

I found myself this week actually contemplating breaking down vending cases of 1987 Topps baseball. Why? Because of the incredible demand for high grade 1987 Topps McGwire, Bonds, and Bo Jackson singles.  I actually dug out about 100 old traded and “rookies” sets to break down to pull out rookie cards from these late 80s sets. I have not broken down some of these sets for grading in probably 20 years, yet here we are again.

They say that time heals all wounds. I guess it could also be said that time (eventually) dries up all products. Many of these 30+ year old products simply are not around any more in pallet-sized quantities like they used to be. Sure, there are still storage units full of them out there, but not like in years past.

Of course it does not hurt that ESPN did a documentary called “The Last Dance” about the Chicago Bulls to take us all back to the 90s and that ESPN has another 30 for 30 special coming up on the great homerun race of 1998 between McGwire & Sosa. All of this focus of superstars of the 1990s has made many of us long for those simpler days…days of youth for many in their 30s and 40s that are reliving their childhoods by going back to buy their favorites of the past and (for now) seeing how affordable many of those cards still are. However, you better get on the bandwagon now if you have cards from that era that you are still chasing. Many of the tougher parallels and inserts are drying up and disappearing from online sellers quickly. We know that our own inventory has taken a huge hit lately from so many orders coming through for 90s stars & inserts.

Don’t be shocked when we roll out our revised buy list soon that includes LOTS of 80s & 90s rookies & inserts. Thankfully, I know that era better than I know current players as I was a baseball card junkie back then. Now I just own a sports card store with a worldwide customer base that stocks millions of singles, but back then I simply lived and breathed every new release. I can still quote the card numbers of many of my favorite players from those sets. Don’t be embarrassed… I know that plenty of you can as well. I’ve waited a long time to say it, but cards from this era are
FINALLY hot once again!

Until next time, keep collecting my friends…